Review Your Cart
Back to all posts 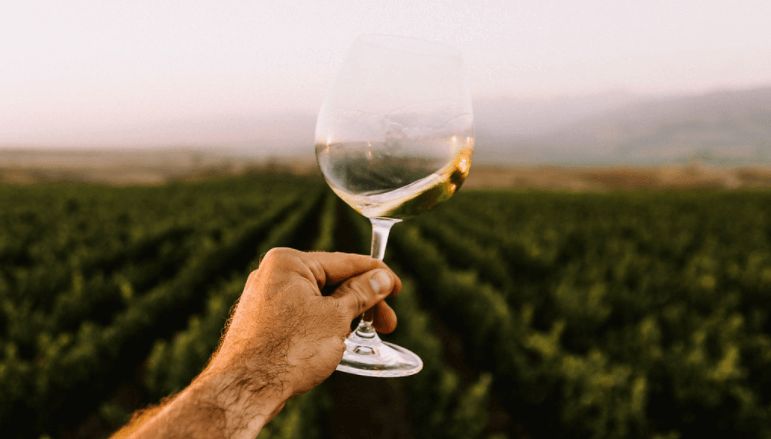 Another successful harvest is under our belts here at Ranchos de Ontiveros, and we’re celebrating by releasing our 2013 Native9 Pinot Noir and throwing a little party at Rancho Ontiveros. We hope you can make it.

Club Members will be entered to win a magnum!
All guests will receive member pricing on the 2012 Native9 Pinot Noir

Free to members and their guests.
$25 per person for non-members.

Highlighting Rancho Ontiveros Vineyard with dark fruit and a high gloss finish, the 2013 Pinot Noir has freshness and acidity paired with a plush mouthfeel. Read more about the 2013 Native9 Pinot Noir here.

“Although more than a decade had passed since my first vintage of Native9, 2013 was the vintage of firsts. It marked my first year of being self-employed, but more importantly, it marked the year Zane Rey and Lauren Grace Ontiveros were born. Kristen and I welcomed them into our lives and world, carefully timed just after harvest on November 13th, 2013. This vintage represents my first year as a father who can now share his passion for the land with his own children, as I believe the impact of an amazing piece of land is brought about by the human element—the people and their efforts. I invite you to enjoy the greatest year of my career, and celebrate vintage 2013.”
—James Rey Ontiveros